Can Superheroes kill? The Good Guys of the comic books are an inspiration to millions of fans. What they do, the fans reciprocate. So, it is absurd to think that our very own idols can commit the heinous crime of murder. But that’s exactly what has happened in the comic books. Some Superheroes do kill. And they do it without remorse and regret. Presenting 7 Superheroes who became cold blooded Murderers…. Jason Todd is the second Robin after Dick Grayson left the role. Batman was his mentor, protege and father figure. But even the Dark Knight couldn’t save him from the Joker. Todd was mercilessly beaten to death. He was later resurrected via a Lazarus Pit and he became a borderline sociopath who thought guns were the only form of justice. todd has killed countless of Gotham’s criminal scum. T’Challa is the king of Wakanda, a tiny African nation that houses the only known deposits of the most expensive metal in the world – Vibranium. T’Challa has killed countless foes who tried to steal the metal from Wakanda. He once beheaded a Super Skrull for trying to kidnap his wife Storm of the X-Men.

Cap is one of the most righteous and principled character in the comic book universe. Yet even a morally formidable superhero like him has also strayed into the ‘Kill Zone’. Captain America was the Allied Super Soldier. He foght and has definitely killed hordes of Nazi soldiers in battle. He also kills every now and then when the situation demands it in the comic books. 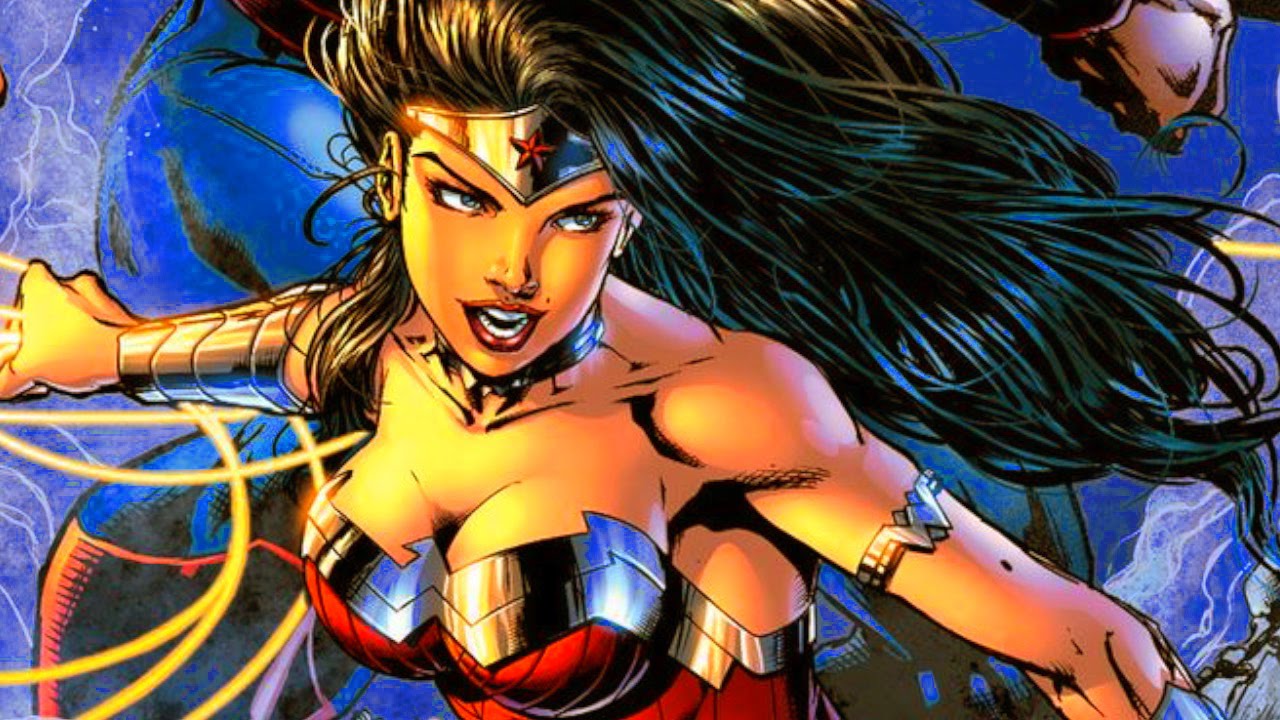 Wonder Woman also is a morally strong character in the comic books. As a warrior trained from childhood to follow rules, Diana Prince does not break them easily. She does it only when there is too much at stake. When Maxwell Lord mind controls Superman and sends him on a rampage, Wonder Woman is forced to break Lord’s neck thus breaking Superman out of his hold. She saved millions by killing one guy. It is still murder though.

This guy loves to kill. He is a superhero but that never stopped him from spilling the occasional blood. And he has enjoyed every time he did it. In the movies, it is shown Wolverine mostly maims his opponents but never outright kills them. In the comics, Wolverine is one lean mean fighting machine who never shies away from letting his inner animal out.

Now that’s a shocker!!! Doesn’t this guy have an exclusive No Kill Rule?? Batman has broken his one sacred rule multiple ties in the comic books. Batman was once compelled to kill the Joker when he found out he was behind the murder of a pregnant Lois Lane in Injustice. In Final Crisis, Batman uses a custom made Radion bullet to kill Darkseid, the God of Evil.