The trio of Jeremy Clarkson, Richard Hammond and James May, the hosts of the Amazon Original have set the tracks ablaze with their new show ‘The Grand Tour’. It remains to be seen as to who will have the last laugh – BBC or Clarkson & Co. The show so far, five episodes in, has been nothing short of promising, entertaining and mesmerising due to the antics and gimmicks of the trio with special thanks to the brilliant cinematography from the crew.

Origin of ‘The Grand Tour’:-

For those who weren’t aware of the divorce between BBC and Jeremy Clarkson, The Grand Tour is the return of the former Top Gear trio to television from a 15-month hiatus. The Grand Tour will end up being a genius move by Amazon or BBC will be having the last laugh; as it stands, however, The Grand Tour will have a smashing victory. The Grand Tour ticks most of the boxes and the budget just adds to the judicious mix of cars and gags. Basically, as indicated in the initial sequence of the first episode, it is stated that Jeremy Clarkson wouldn’t be renewing his contract with BBC with the reason being ‘misbehavior on the set’. As one can see today, the result of this is a new program called ‘The Grand Tour’ with a whopping budget implying stunning visual effects, amazing cars, sensational locations and a top notch episode week in week out.

The Journey So Far:-

The season so far has seen 5 episodes with a judicious mixture of short films, informative or argument infused comparisons and some flat out lap runs. The first episode features a Mad-Max like entry with the trio in their Ford Escorts surrounded and eventually followed by a flurry of several motor vehicles. It seems like Amazon has given a whole lot of freedom to Clarkson and his friends because Clarkson just can’t help but remain his old self. The ‘Ebola-drome’ for instance, the test circuit, was a surprising name for the track but it seems as though there are no constraints. The show relies on the wonderful chemistry between the three and of course, the support of the crew. The show basically has a certain pattern:-

The show begins with an edited combination of various, showing three cars (differing in each episode) on their way to their destination, The Grand Tour tent, which apparently, travels along with them to every location they have set up for each episode.

The show begins with a brief preview of what’s to come in the episode. However, it takes place in a typical manner of banter between the three, with each of them being equally targetted on every episode. This, in fact, causes a few giggles with Clarkson being himself of course. In fact, the second episode (Johannesburg) involved mockery of Jacob Zuma which was incidentally the only fun part of the episode.

A different addition in comparison to Top Gear is ‘Conversation Street’ where the trio has a casual conversation and poke fun towards one another. It is light hearted humour with some funny clippings and a lampoon of either James May or the location of the studio tent. 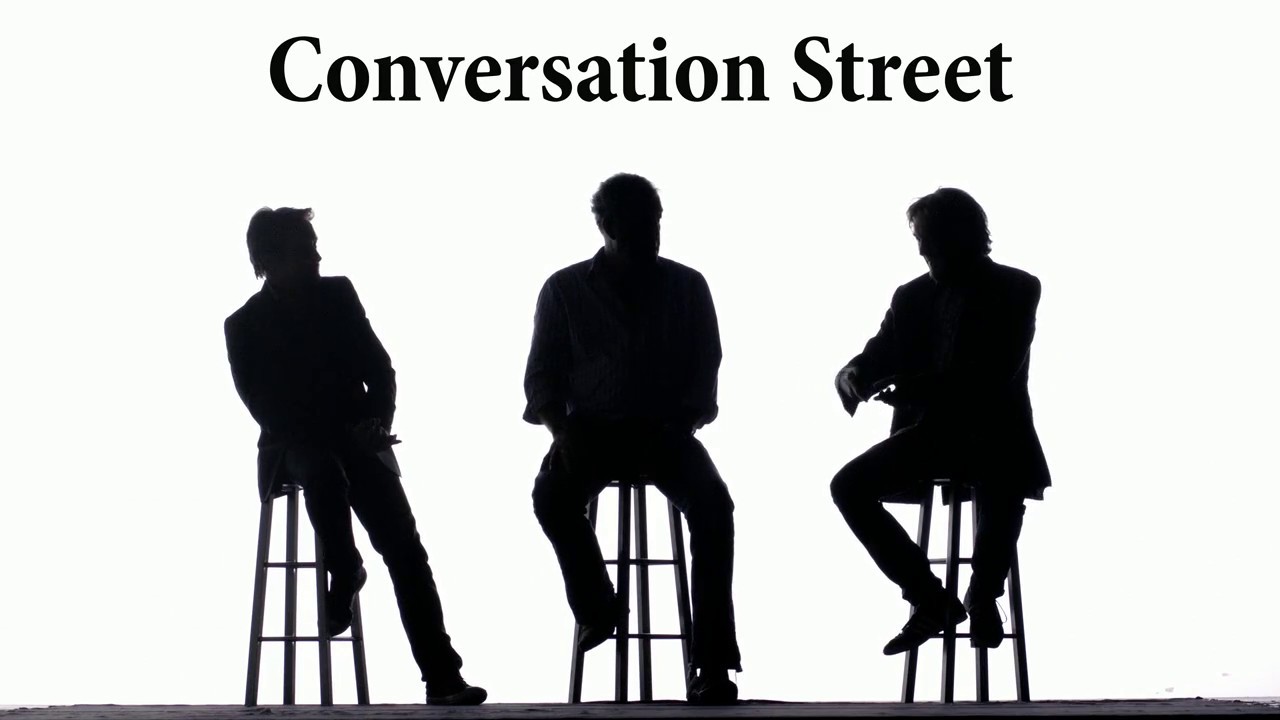 This is a parody of getting celebrities onto the show, who, unfortunately (intentionally of course), get killed on their way to the study through different means. James May innocently asks ‘So they aren’t coming on then?’ after the death of the guests while Hammond, sarcastically, has to explain the reason as to why they won’t be coming on.

There is usually a comparison of three cars or a short film. The short film would be like the one in episode 2 or a hilarious comparison of unreal cars like that in episode 4 where the cars were ‘eco-friendly’. Basically, it involves a hilarious/boring (subjective) film, which involves all the three attempting something absurd and hilarious.

While ‘The Stig’ will be missed, a new character, a NASCAR driver to be precise, is the test driver for the show. Going by the name of ‘The Gun Slinger’ the American who finds everything ‘communist’ is the one doing test laps around the ‘Ebola-drome’.

The show has had its ups and downs with a majority of ups. However, the show has had mixed reception from its followers due to the mix of films and facts. There are some who want it to be entirely informative while the fans of Clarkson and Co. find it hilarious when the trio end up doing stupid things. The cars brought into the show so far have been amazing and nothing short of breathtaking. Clarkson gives bits of information time and time again but some episodes leave more to be desired. The lack of cars in a couple episodes can be cringy but the show as a whole is a nice judicious mixture of both.

Would I recommend a watch? Well, if you love the trio and don’t mind the occasional tomfoolery then I suggest you do. If you are a hardcore petrolhead who doesn’t want to watch anything but information of cars for the entire episode then it isn’t a show meant for you.