E3 saw EA release a game from one of the oldest titles ever – Need For Speed. Most of us have played the popular ‘NFS 2’ and the even more popular, but older brother ‘NFS Most Wanted’. The new game seems to be a bit different though. Going by the title ‘Need For Speed: Payback’ it looks more like a ‘Fast and Furious’ game than anything else. That being said, it looks to be a game built solely for entertainment; not anything else.

EA did state that there were some improvements based on consumer feedback. For starters, the AI has been turned up a notch and the free roam is a bit more flexible. The usual upgrade in the form of new cars is seen but that’s expected in any new racing game. You can watch the official trailer down below:

I’ve personally been playing quite a few racing games. To be honest it’s one of the genres of gaming that I’m good at. Unless you want to blow some steam off the ‘Need For Speed’ franchise is ridiculous for racing. By ridiculous, I’m pointing at the physics of the game. The physics of ‘Need For Speed’ is far from realistic and I’d rather play games like Grid: Autosport of any of the Formula 1 games from Codemasters. Ones with high end laptops or PCs can play Forza or Project Cars but one who prefers the challenges of simulation would be better of with these games. 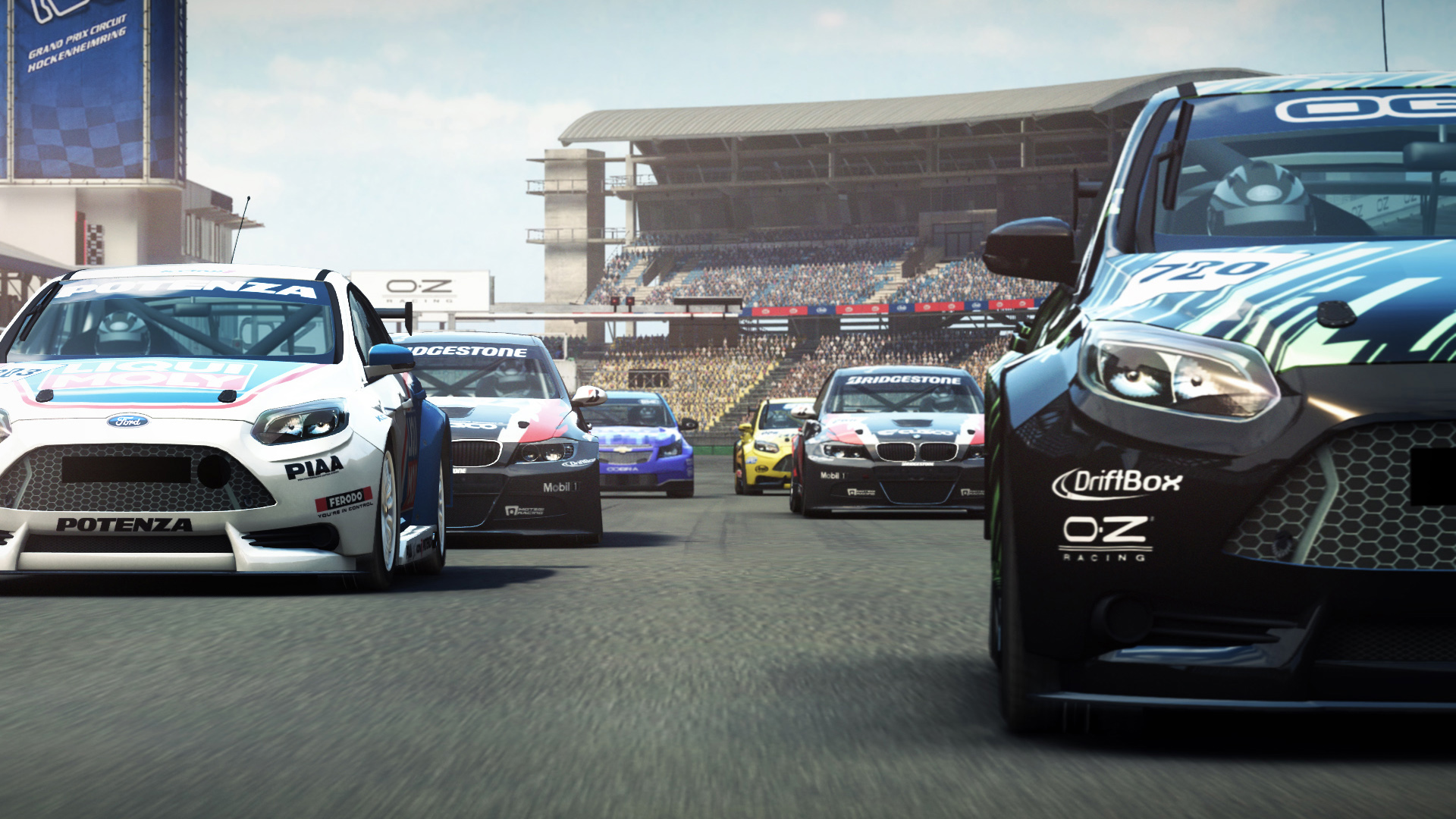 That being said, this is what defines ‘Need For Speed’, thereby not changing the main essence of the franchise. The game will be out in November and I’m sure we’d still give it a try to completely judge it. Fast and Furious fans would love the game and so will we (because having fun without logic helps once in a while).