Samuel L. Jackson already has a long list of badass roles to his name and it doesn’t look like he is planning to end it soon. He is already part of the modern pop-culture intricately with his roles in several popular franchises like Star Wars, Marvel Cinematic Universe, and now Legendary’s MonsterVerse with Kong: Skull Island. He has also been part of several modern classics like Pulp Fiction, Jurassic park, and several others. Despite being part of so many tent-pole films already we might soon see him in another one with John Wick 3 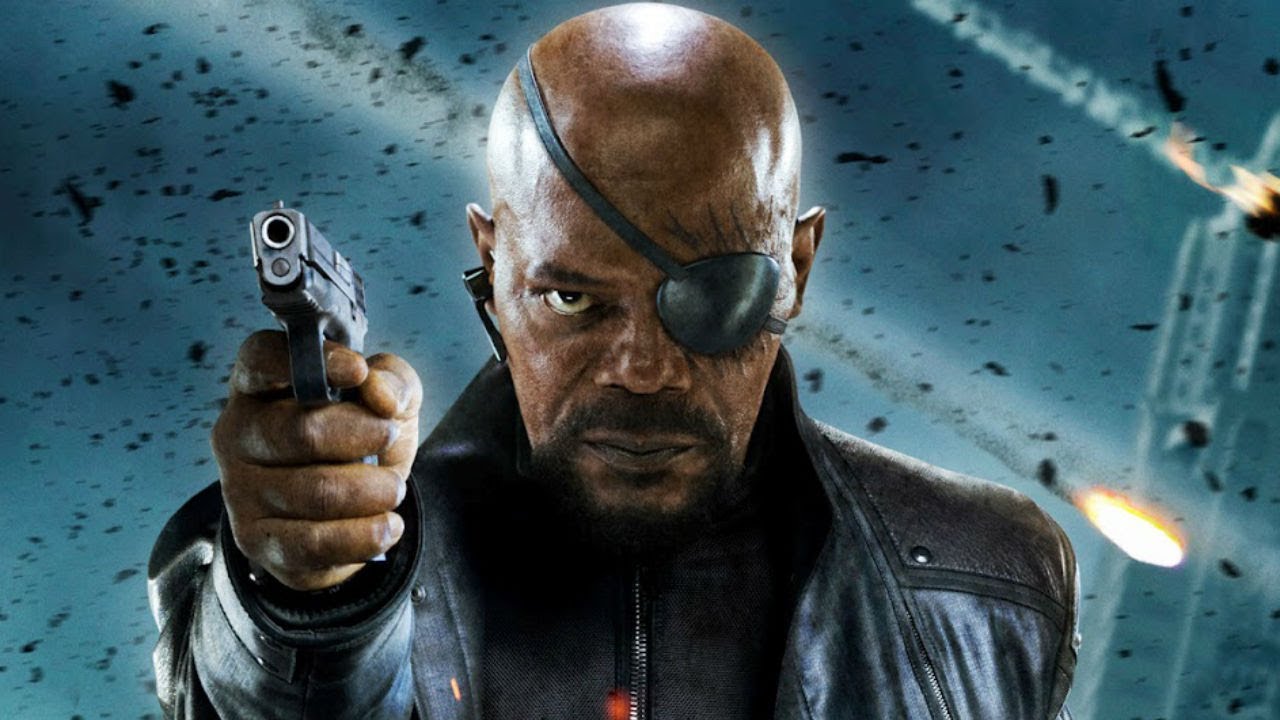 In the latest episode of ‘Meet the Movie Press’, Reporter Simon Thompson stated that in a recent interview with the star, Samuel L. Jackson showed his interest in being a part of John Wick 3 alongside Lawrence Fishburne and Keanu Reeves. Apparently, Thompson asked him about a potential solo Nick Fury movie but the actor was more interested in talking about getting a role in John Wick 3.

Here is an excerpt from the report by Simon Thompson, “He actually was less interested in that than he was in an idea he floated with me, and he’s floated it with me twice now. He wants to do, over a Nick Fury movie, John Wick 3 with Laurence Fishburne and Keanu Reeves. He absolutely loves the John Wick movies. He wants in. He doesn’t want in, he wants in with a capital IN. Seriously, I think he will do whatever he needs to do to get in on John Wick 3.” From the looks of this, Samuel L. Jackson’s future in a John Wick sequel sounds like a safe bet. John Wick 2 was a hit at the box office and John Wick 3 is obviously in the making. Samuel L. Jackson would be a welcome addition to the dark and gritty crime world. Sign me up already!