Automobiles are the next field where innovation is about to plant its seeds. There have been talks of self driven and flying cars as well as cars that run on nothing but air or water. While these dreams may sound a distant reality, Elon Musk’s Tesla Motors has been hell bent on giving you the next best thing. Electric Cars are the new cool in town. Tesla Motors has been making them even cooler with each new Model of the Tesla Roadster hitting the streets. But all is not all as it seems in the electric car business. A new Taiwanese Electric Car company aims to dethrone the reigning champions of Eco-friendly wheels as we speak.

For years, Tesla Motors has been working hard to blur the lines between electric cars and high end sports cars. But they are not the only players in town. Not Anymore. The company in question is XING Mobility. Their newest prototype of the electric sports car genre called the ‘Miss R’ is a sports car, rally car and an electric car all-in-one.

The Miss R may sound cute and delicate but don’t judge a book by it’s cover. This electric beast can go from 0-100 kmph in 2 seconds and reach 200 kmph in just 5.1 seconds. It’s specs are designed keeping the Tesla Roadster in mind and judging by the looks of it, it is going to give the latter a serious run for it’s money. It’s battery pack is designed to be modular in nature with 42 separate lithium ion battery cells that can be replaced individually if need be. A far cry from the Roadster which has non removable battery packs with the entire setting needed to be changed if even one of the packs fail to deliver. Miss R’s battery packs are immersed in  3m™ novec™ 7200 engineered fluid which is like a rocket engine strapped onto a bicycle. 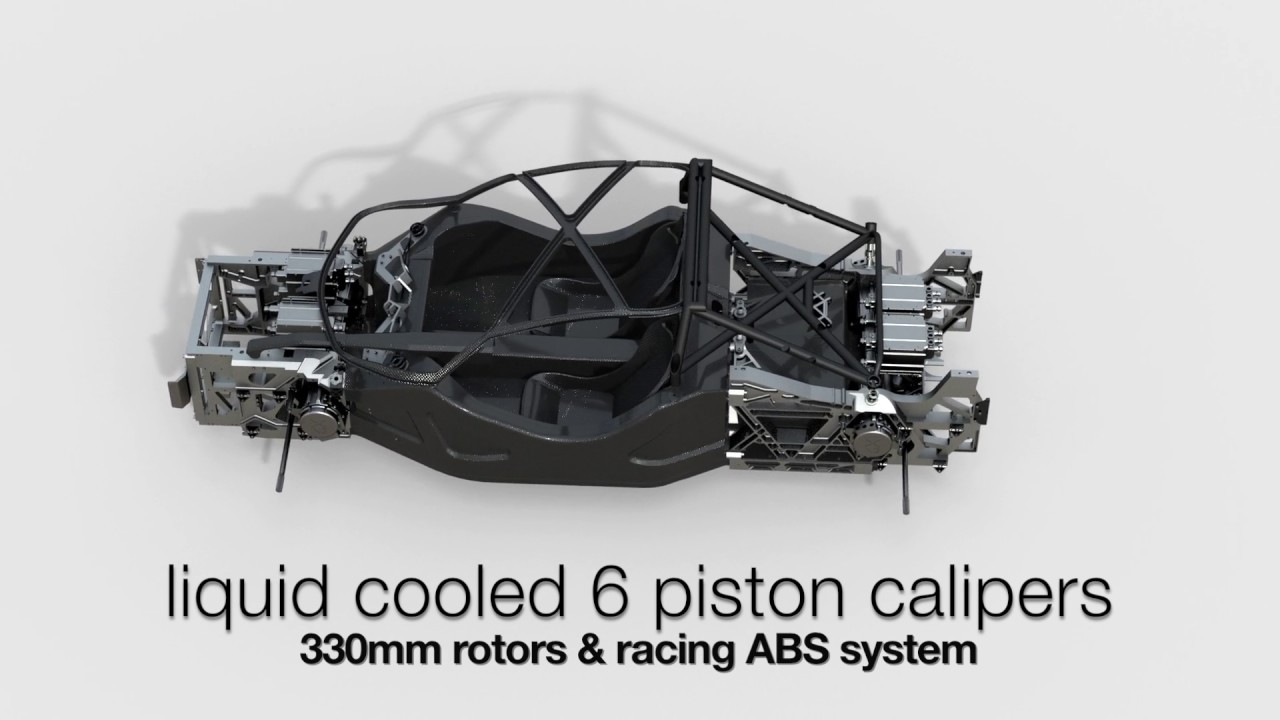 Now let us go into the cons. The Roadster is designed for daily use while the Miss R was something of the high end variety. On a single charge, the Roadster can go for a maximum of 620 miles under optimal conditions. The Miss R can only go 155 miles per full charge. The car was built for high speed performance, says XING Mobility so it makes sense for it have a smaller mileage like the rest of it’s conventionally powered counterparts.

At this point of time, the Taipei Automaker claims the Miss R is only a prototype. But with funds pouring in, XING Mobility promises the vehicle will be ready for production by fall 2019. What do you think about the Miss R? Can XING Mobility succeed where Faraday Future and General Motors fail? Does Tesla Motors need to be worried? Sound off in the comments…