It was a really stupid movie in Marvel’s part to sell the rights to their most iconic superheroes to other production houses. In a desperate act to keep themselves afloat, Marvel sold off the rights to the X-Men, The Fantastic Four and Spiderman to Fox Studios and Sony Entertainment. Consequences of the deal were severe. Years later, when Marvel Studios started the MCU, they were stuck with B-List superheroes to begin with. With the current Disney-Fox deal going on, the X-Men could return to Marvel. But if rumors are true, the Fantastic Four may never be a part of the MCU. 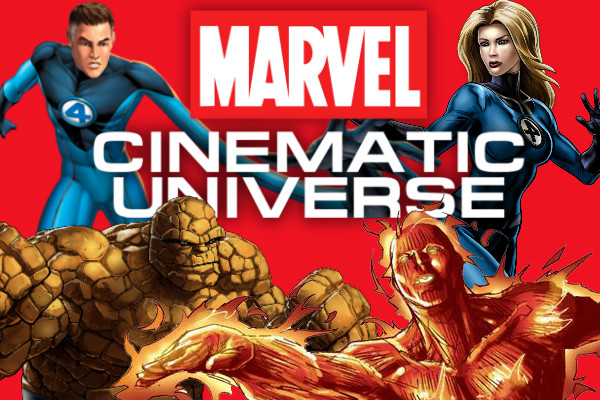 According to Slash Film, new intel gives fans a muddied insight into the new deal between Disney and Fox regarding the future of Marvel’s First Family. The X-Men are all but set to return but not the Fantastic Four. A major reason being that Fox only partially owns the rights to Marvel’s First Family. It is Constantin Pictures, a German production house who owns the distribution rights. 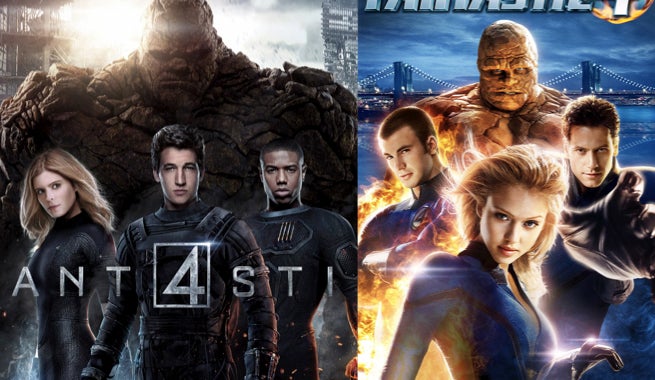 CBR helps in providing intel as to why it is so:

“Constantin retains the production rights first sold to them in 1986, but that Fox has exclusive distribution rights as part of the 1999 deal with Marvel.”


So basically the very reason a Hulk movie within the MCU is out of the question also goes for the Fantastic Four. The distribution rights for the Hulk lie with Universal Pictures and that of Fantastic Four lies with Constantin Pictures.

Photo: We Got This Covered

But all is not completely lost. The Hulk is still a part of the MCU. He may not have a standalone project but he is still an integral part of the Marvel Cinematic Universe. The Fantastic Four could be bought back into the MCU if Disney could strike a deal with Constantin Pictures and buys their rights back. If that is not the case, they can still make an appearance in the MCU albeit without an origin story.

We will keep you posted as further updates arrive.