We all know Martin Scorsese. He has a movie in store for everyone. It doesn’t matter what kind of movies you follow more because one of his movies will always be able to sneak in your favourites list. The Academy Award winning Director turned 74 yesterday and was showered with love from Hollywood and all his fans. Martin Scorsese has a huge legacy which spans more than 20 films, several documentaries and 5 friggin decades in the industry but he is still not done with it. His next movie is coming out in 2018 and two more are already announced. Choosing the best movies of his career has always been a tough job but still, here is a list of my personal Top 10 Martin Scorsese Movies:

Obviously mate! With a superb screenplay and brilliant performance by Ray Liotta and Joe Pesci this biopic was a gangster flick unlike any other. Watch and rewatch because nobody gets tired when the Goodfellas are on screen. 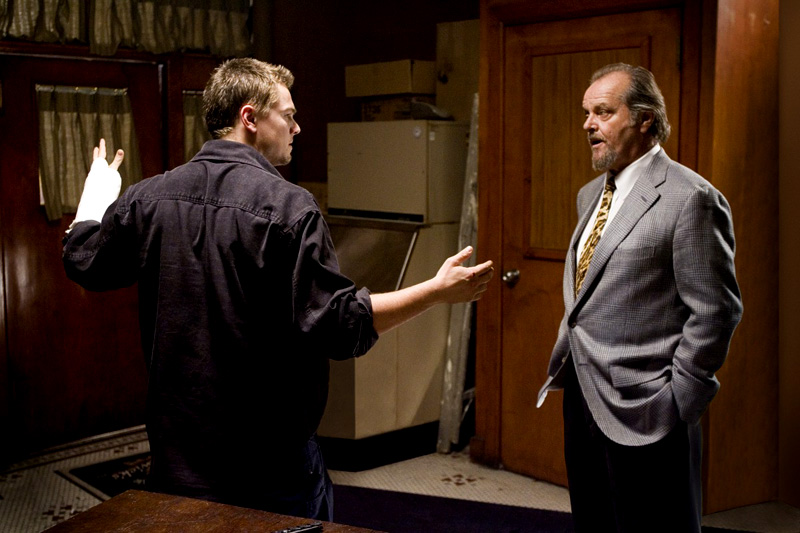 The Departed is a proof of Martin Scorsese’s greatness. The Departed was a remake which turned out to be better than the original and got Scorsese his first academy award for Best Director. The Departed was gold and putting Jack Nicholson, Leonardo Dicaprio and Matt Damon in one movie was a cherry on the cake.

You will be left in awe after watching it. Such a compelling piece of cinema. Robert De Niro’s performance as Travis Bickle is a good enough reason to watch it.

Scorsese always gets the Gangster drama right. The plot’s pacing is perfectly well done for its 3 hours run time and the characters are great.

Some might want it to be higher but personally I liked the others more. Raging Bull is a very strong movie and it proved that Scorsese and De Niro will always strike gold together.

Despite not getting the critical acclaim Scorsese’s movies are used to, Shutter Island is still quite engaging. A very good psychological thriller that has gained quite a cult following over the years.

A great biopic based on Howard Hughes starring Leonardo Dicaprio in the lead role. Scorsese’s direction was top notch in this film. De Niro and Scorsese for the win again! In case you don’t find the humour in it then I should tell you that it’s not meant to be funny. Usually this movie is missing from such top 10 Martin Scorsese Movies list.

9. The Wolf of Wall Street:

leonardo Dicaprio’s terrific performance as Jordan Belfort made it a real fun ride. It’s one of Scorsese’s most popular movies if not the best.

An incredible thriller starring Robert De Niro (Yeah, again). The creepiness of De Niro’s role will send a chill down your spine.