We have finally got the 1st official Ghost in the Shell Trailer. Paramount released the first trailer for the live-action adaptation of the classic cyberpunk anime movie. Scarlett Johansson stars as one of Japanese pop culture’s greatest icon, Major Motoko Kusanagi. 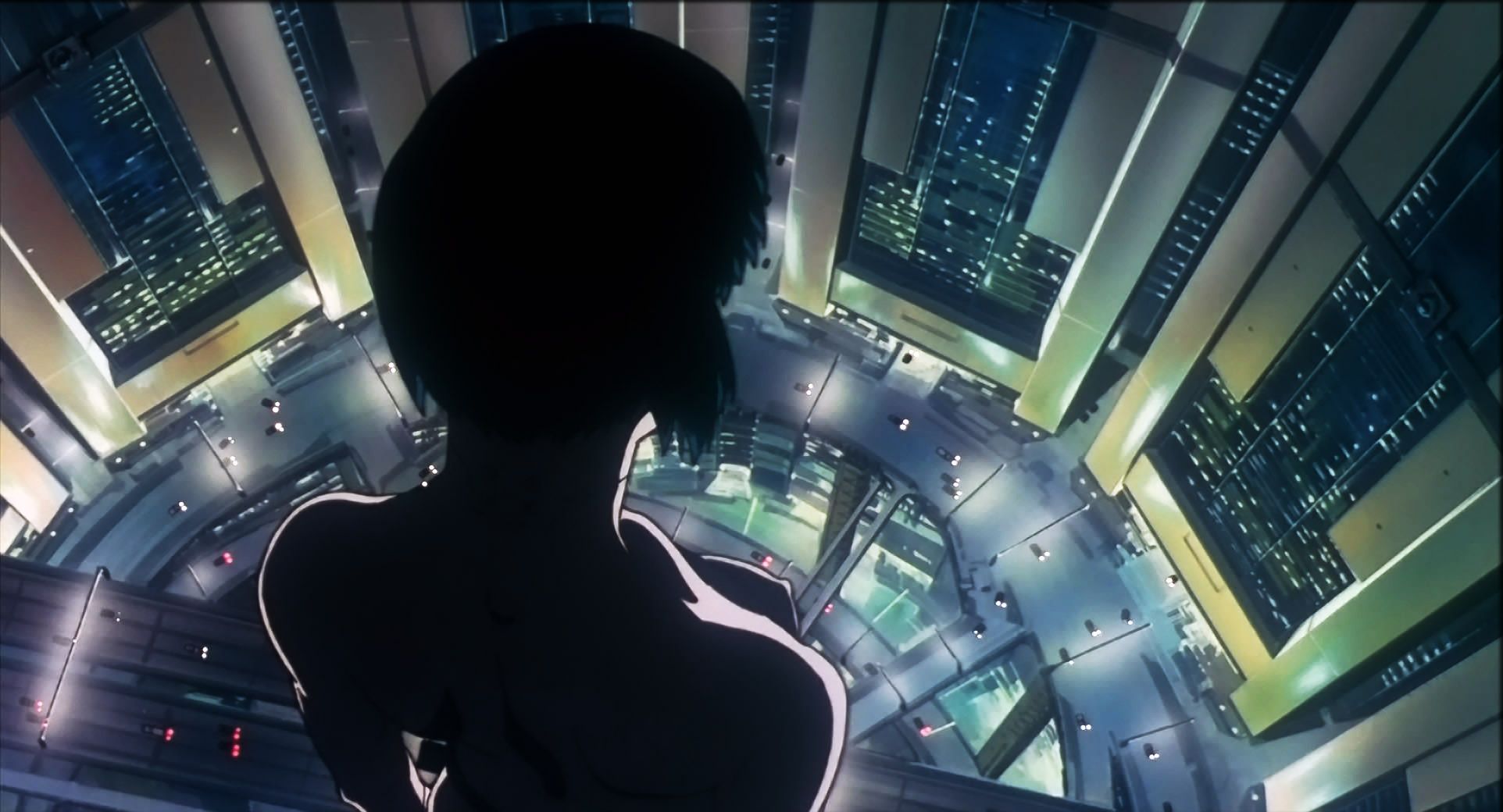 The Movie is set to release in March next year. While fans of the original were not looking forward to this American adapation of the Japanese Manga Series, the first Ghost in the Shell trailer might change the minds of many. The movie is directed by Rupert Sanders. While the movie doesn’t have any big name at its helm. Fans can still hope for the best as Mitsuhisa Ishikawa whose animation studio, Production I. G., produced the orginal Ghost in the Shell film and the telivision series based on it, is serving as the executive producer alongside Tetsu Fujimura, Michael Costigan and Jeffrey Silver.

Scarlett Johansson looks promising as the Major while kicking some major ass. The fans backlash for her casting as an asian character is still kinda legit because it’s weird that the makers decided to make an american looking cyborg then named it “Motoko Kusanagi” but there is a loop hole, The character has never been reffered as Motoko Kusanagi in the trailer or in any other featurette. Even in Scarlett’s foreword before the trailer, she calls her character as ‘Major’ only.

Whatever might be the case, we have already heard praise for Scarlett’s Major from someone who contributed the most in the original Movie. Mamoru Oshii, the director of the original Ghost in the Shell recently visited the sets of the live-action adaptation and stated that she has gone above and beyond his expectations for the role of Major. Other than Major we also got our first look at Pilou Asbaek’s take on Batou and he looks great in the role.

So are there any complaints still left or are you looking forward to the movie? Whatever might be your opinion at least we all can agree that the robo-geishas are nightmarish.